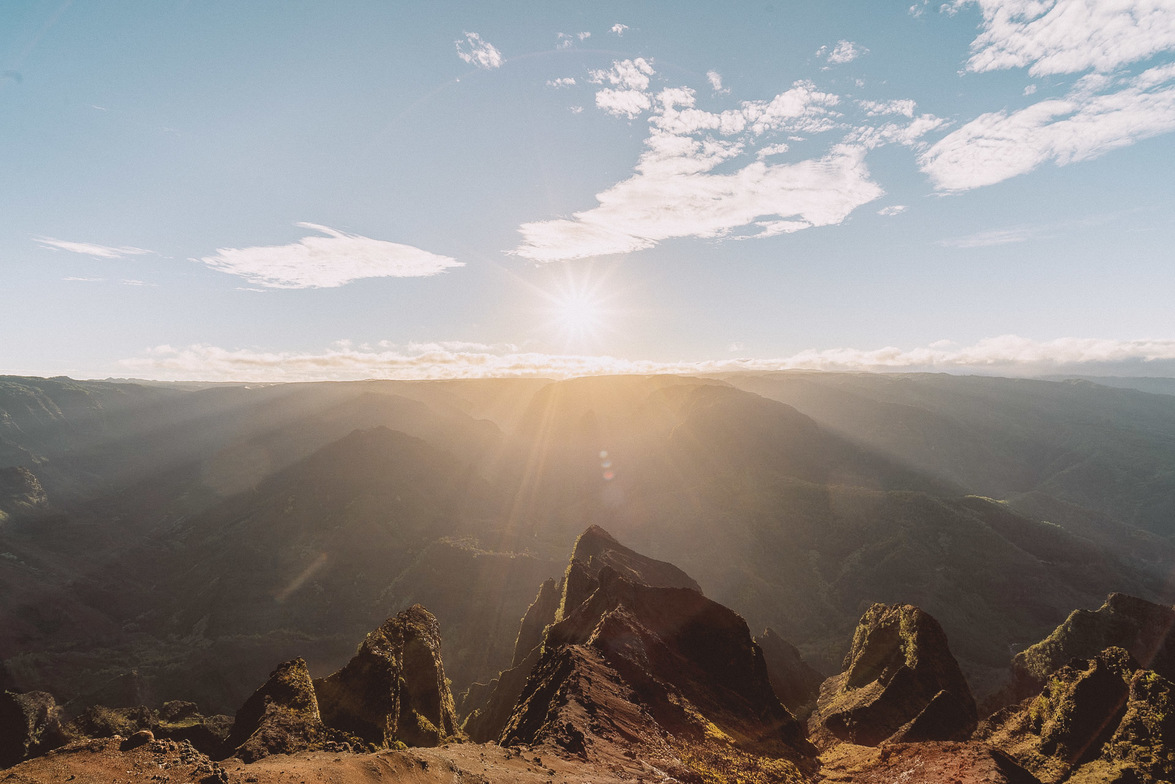 I wanted to take a moment to fill out a point from a previous sermon, which got cut and dropped onto the editor’s floor. It’s a point about discipleship, presence, and hospitality that I think we need to hear and which is an important element in Immanuel’s vision that needs to be continually restated, embraced, and acted upon by all of God’s people.

Two weeks ago, we looked at Jesus' wonderful words, “Follow me, and I will make you fishers of men” (Matt. 4:19). Speaking uniquely to Peter, James, John, and Andrew, they were called to drop what they were doing, pack a suitcase, and follow Jesus as his preaching ministry traveled through the particular cities and towns of Israel. He is not calling the majority of us to do the same thing, because this call was unique to those men at that time and in that place.

Now, you might be thinking that my application is for us to also have a relationship with Jesus, and we certainly should. However, my particular application here is that we must learn to make disciples by being with people. We need to learn to make disciples by being with people: eating, drinking, studying the Bible, and talking about all of life as it relates to Christ. We need that. When the Apostle Paul wrote to the Romans, he said, “I long to see you, that I may impart to you some spiritual gift to strengthen you— that is, that we may be mutually encouraged by each other's faith, both yours and mine” (Rom. 1:11–12). He wanted to be with them, to bless and be blessed. When John wanted to encourage the saints, he was not happy to just write to them. He says at the end of 2 John and 3 John, “Though I have much to write to you, I would rather not use paper and ink. Instead I hope to come to you and talk face to face, so that our joy may be complete.” (2 John 12). You can hardly imagine that John would be happy doing ministry that just consisted of text messages, Instagram posts, and Zoom calls. He knew we are embodied beings, beings who are bodies—more than bodies, to be sure, but not less. We shape each other most deeply when we are with each other most personally.

All of this to say, we should spend time with each other, coming to church early if we can, staying late, having others over, and showing hospitality. Last week, we were trying to have a few people over, but things were not coming together too well. So, we wound up feasting on hot dogs. But hotdogs with believers are a feast of fellowship. We don't need to impress each other—we need to be together. Three times in the NT we are called to show hospitality (Rom. 12:13; Heb. 13:2, 1 Peter 4:9). Every time we install a pastor, we are to ask whether they are obeying that command (1 Tim. 3:2, Titus 1:8). Faithful womanhood, says Paul, is marked by hospitality (1 Tim. 5:10). Hospitality is where we invite mentors over and learn to follow them. We invite younger believers and invite them to follow us. Or we simply invite other Christians over and share the joys and trials of following Jesus. Let me offer three words of encouragement that I hope will overcome any obstacles to a devotion to discipleship that thrives in the context of hospitality.

First, be realistic. You can’t have everyone over. You can’t be best friends with everyone. We must remember that God has made us so that we can’t know everyone and do not need to know everyone. Look at Jesus. He preached to thousands, had 70 closer disciples, mentored 12 even closer apostles, and only three of whom were in his inner circle. Then, he had friends like Mary, Martha, and Lazarus who he could only see when they were in the same town. We all have limitation, and this is not a defect but an intentional feature of our humanity—embrace that. Cultivate a few deep friendships, have a few larger gatherings (or go to lunch with a few crowds), and don’t sweat that you don’t know everyone. Bob Russell—a man who pastored over 10,000 people here in town—shared that if you are at a 1,000-person church, a 100-person church, or a 10,000-person church, you will know about 100 people, and not all of them equally well. We have limits. You can’t know everyone, but you can get close to enough people that it shapes both your following and theirs.

Second, think long-term (I mean really long-term). Many of you will be hearing this and say, “I have done that, but the people I love keep leaving. This place is so transient." Why should you keep reaching out? Let me tell you a story from a previous conversation with one of our Immanuel Network partners, Todd Morikawa, a few weeks ago. Todd is a pastor in Kailua, Hawaii, on the island of Oahu, and his congregation is made up of two-thirds military personnel. Two-thirds of the church he pastors only stick around for 2–3 years. One of his more long-term members came to him frustrated because of the transiency. He felt like he could not get to know people. He felt like all of his investment was in vain because people would always move on. Todd told this man several helpful things, but the one that stuck out to me was this. Todd told this brother that his view of relationships was terribly short-sighted. His view of relationships did not include the eternality of heaven. Todd empathized with the man, reminding him that we all have a difficult time believing in the reality of heaven, but assured him that heaven is indeed real. And because of this reality, there is no such thing as a 2-3 year-long relationship with any believer.

Finally, be humble and full of faith. When thinking about friendship, hospitality, who we will disciple, or who we will spend time with, there is a real temptation to become proud and faithless (though we may not see it). We focus too much on having those over who can, in turn, have us over. Jesus explicitly told us not to do that. He said, “When you give a feast, invite the poor, the crippled, the lame, the blind, and you will be blessed, because they cannot repay you. For you will be repaid at the resurrection of the just” (Luke 14:13–14). How amazing! Prioritize not those who can return the favor, but those who cannot pay you back. What if that shaped all of our interactions with people, asking not who can make this life a better place for me, but who can I bless in such a way that the only benefit is a resurrection benefit? What if we applied that kind of thinking to visitors on Sundays?

Pastor’s wife and Cambridge Ph.D., Rebecca McClaughlin, says that she and her husband live by three rules on Sunday mornings. First, a visitor is an emergency. Second, friends can wait. Third, introduce newcomers to someone else. But aren’t friends important? Absolutely, but we often have multiple channels to connect with them. However, Sunday after the service might be our only chance to connect with a visitor. Let’s have the humility to believe that there may be people visiting with us who are lonelier and needier than we are. If pagans like the Beatles noticed all “the lonely people”—the Eleanor Rigby’s—so should we.

Sign up to receive a weekly email update on the life of Immanuel.